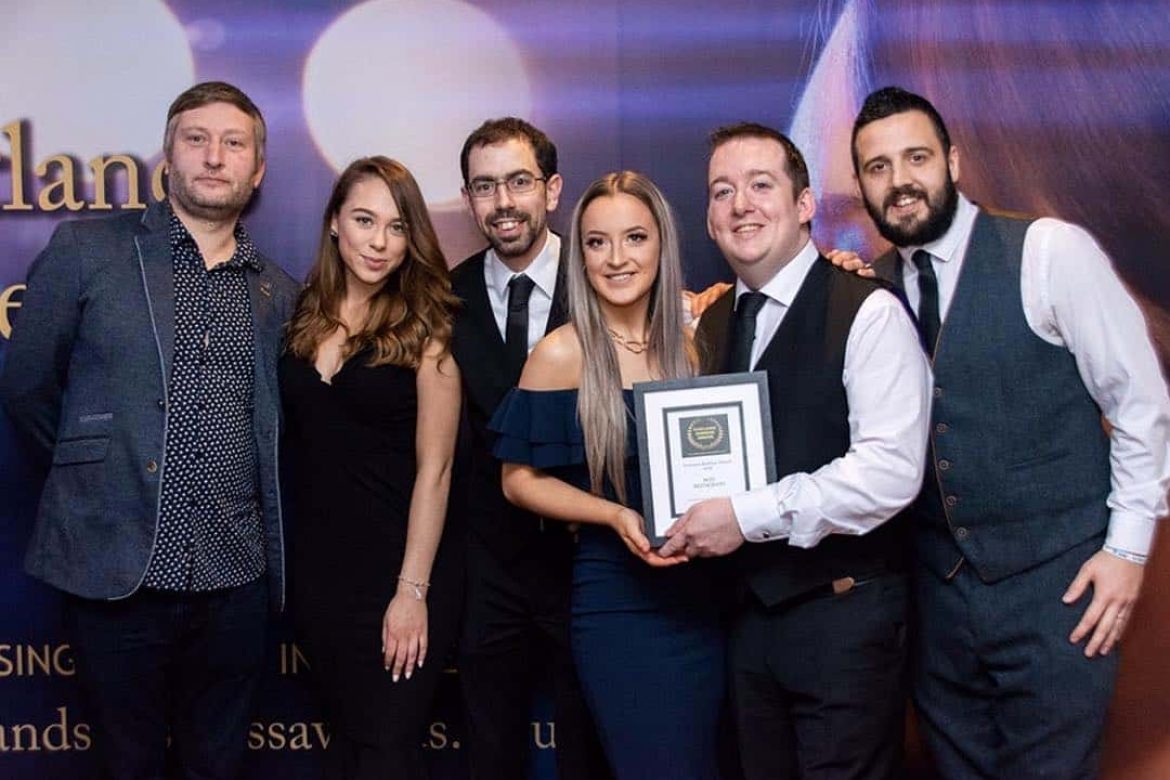 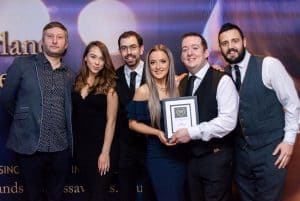 The Sun Dancer restaurant has been served up its third award in just six months.

The seafront restaurant was  crowned Restaurant of the Year at the Inverness Business Awards.

The restaurant which specialises in seafood has already been recognised for its creative dishes and stunning location which offers panoramic views over the Moray Firth after being given the title of Scotland’s Hidden Gem in the Scotsman Food & Drink Awards last September.

In February it was awarded Best Seafront Restaurant 2018 – Highlands and Islands in the Lux Life Food & Drink Awards.

Now in the Inverness Business Awards which were held at the Jury’s Inn in Inverness, the Sun Dancer took home the title Restaurant of the Year.

Lee Jack, owner of the restaurant which opened almost three years ago said he was thrilled to have secured another win. “The restaurant really is going form strength to strength. To have three awards under out belts in relative quick succession is really something to celebrate. I am blessed with a loyal team who are passionate about what we do here and care about the food and drinks we offer and of course our customers. Having a strong team is half the battle in this type of industry.”

He added: “Of course, I want to give special mention to our head chef Peter Sealey who is always looking for new ways to keep our menu on trend and is always researching local produce and ways we can connect with other local businesses and suppliers.”

Lee has been integral in creating a new three-day festival for the town, A Taste of Nairn which will take place between April 12-14. The event is being run in association with Nairn BID.

Lee explained: “I am passionate about putting Nairn on the map and I believe that our own successes will also benefit the wider town. Nairn has so much to offer and there are lots of great places to eat, from cafes on the seafront, farm shops on the outskirts and of course a vibrant town centre with a mix of great places to go.” 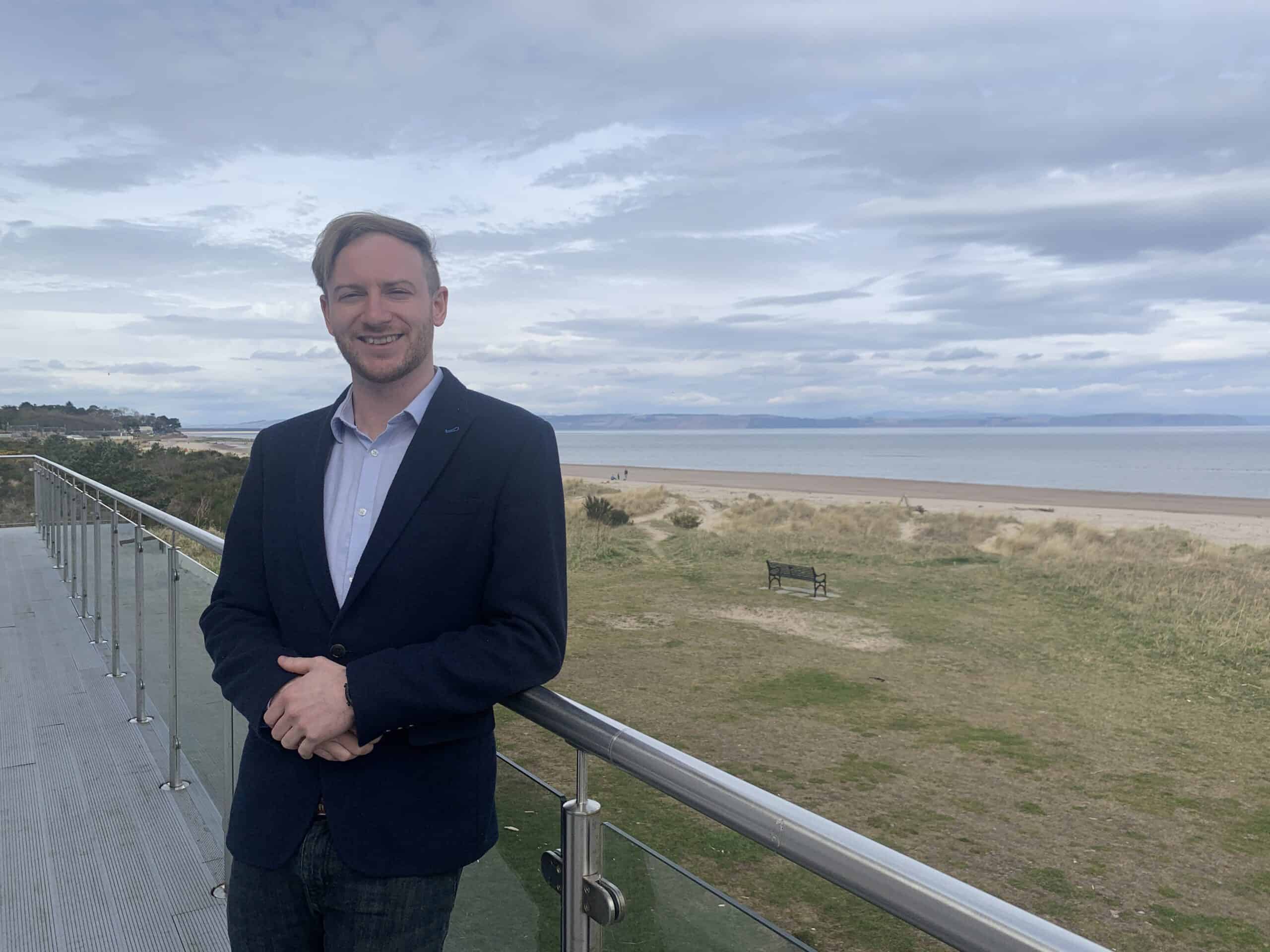 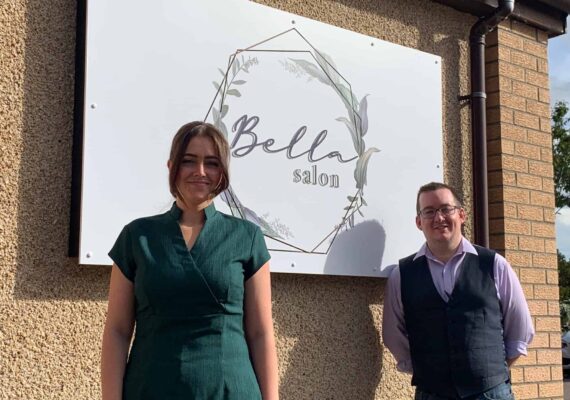